Difference between revisions of "Act" 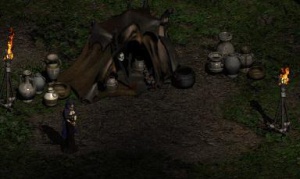 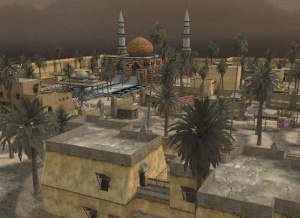 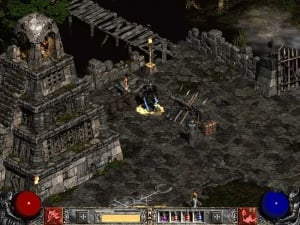 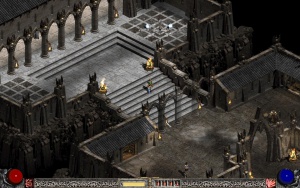 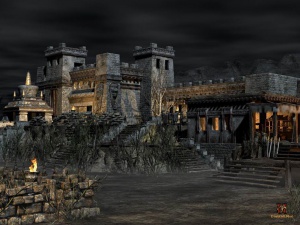 Elder Nilathak turns out to have betrayed Harrogath, and the one who kidnapped Anya. When he is dealt with, the Hero is faced with the Barbarian Ancients, who are guarding the Arreat Summit and the Worldstone Chamber where Baal has entered. Defeating the Ancients, entering the chamber and killing Baal, Tyrael announce that the Worldstone has been corrupted beyond repair by the demon, and sends the player away to destroy it.