Difference between revisions of "Chickens" 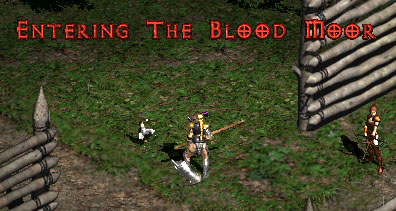 Chickens can be herded out of town.