The Furnace of Pain 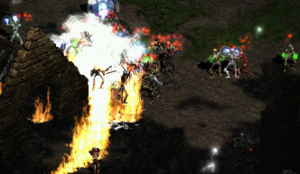 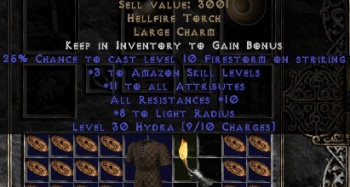 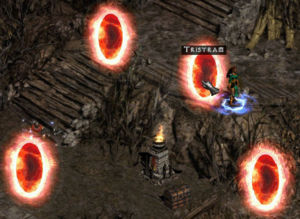